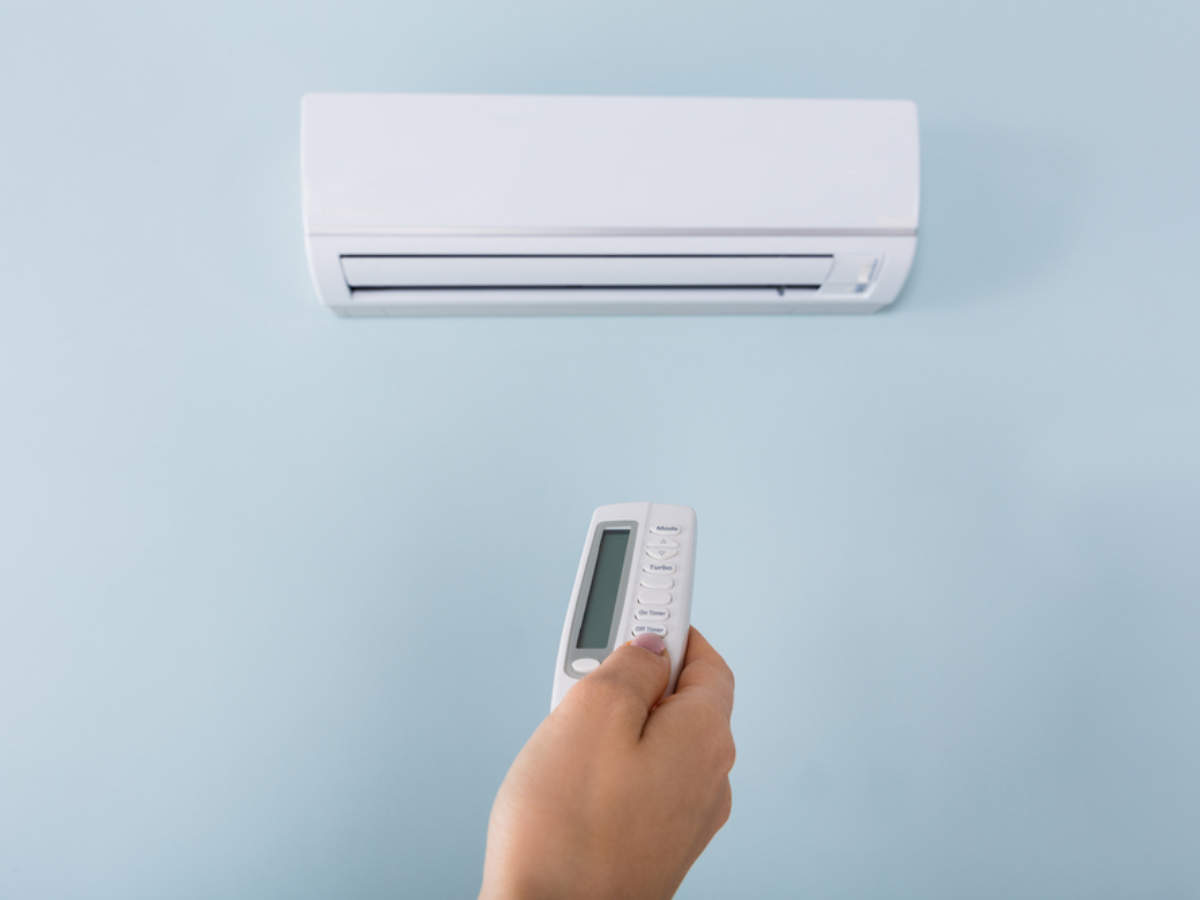 This post is probably more appropriate for a personal blog but I’m so fed up with shady people I had to let everyone know the truth. I have been living a real life nightmare this past week involving my home air conditioner. By being ripped off I discovered something about air conditioning companies, the majority of them will take advantage of you to make more money. Heres what happened to me and what one honest ac repair man shared with me about these companies.

The first repair man never stepped foot in my house, he plugged in his gauges had me turn on my ac and determined it was low on freon. Actually let me back up because the phone call I made was definitely a red flag. I called Temecula Valley Heating the worst air conditioning company in temecula. The guy at first seemed really nice, gave me a low quote of $50 per pound of freon. He then passes me over to another guy to take down my address. This guy says the pricing for freon could change when they get there. I was thinking ok that’s weird, why would the price magically change when you arrive but I said I expect the price not to change and they said no problem.

When this guy arrives looking so unprofessional he gives me the price right away, $350 to charge both ac units with freon. I asked him how does he know how much freon to use. He then gets irritated, I say that’s too much just to fix one of them only for now. He then says he either fixes both units today or hes leaving. I have two young kids and knew I already had to pay him $75 bucks just for him to rob me blind so I agreed. The ac works for a couple hours or maybe just long enough for them to collect their money and run. They basically quote me really low to book the call then change the price when they get there. Only to offer me a quick fix and not fix the actual problem.  I then hired a second company who told me my freons low. I basically told them to get the hell out of here. They did the exact same thing as the other companies. They didn’t check anything, didn’t go in the attic, didn’t open anything up. They did nothing!

I was seriously just thinking of buying two brand new units. Until I had  my neighbors dad come over. He was a retired hvac owner in Chicago. He really blew me away. He spent really little time outside and focused on the inside of my house. He had me turn on both units and he started feeling the vents. He noticed no air was coming out even when ac were off and fans were only on. This caused him to go in the attic and check out my furnaces. He actually used a tool opened up something and found the problem how about that. I hired 2 companies before him and none of them checked anything. He found both circuit boards with the same burn mark, a burnt resistor.

He then explained to me the scam game these ac companies run.

So why would two different companies act, do and say the exact same thing. The reason is they love to put freon in your ac unit why, because it’s easy it fixes the unit quick but more importantly if you have too much freon in your system eventually it will break down so they can come back and sell you a new unit. It all made perfect sense and coming from a retired pro with 20 years in business I knew it was true. Below I compiled a list of legit trustworthy companies that hopefully can help you with your air conditioner problems.

I know these guys personally because they are my clients and would never pull this crap on you. Will be adding as I get more clients who I know are good.

Get your Free Quote